The Citadel marks the 20th anniversary of its annual Yuletide production of A Christmas Carol with a brand new adaptation! Packed with your favourite classic Christmas tunes, be whisked away into the magical era of films like It's a Wonderful Life and Miracle on 34th Street - with everything you love in the beloved tale of a miserly and miserable old man who is invited to change his ways by the Ghosts of Christmas.

CLICK HERE for an interview with our all-new Ebenezer Scrooge, TED DYKSTRA!

As always, we are collecting donations for Edmonton's Food Bank. Please bring your non-perishable food donations and drop them off in one of the Matco Moving Solutions boxes around the building, or give a monetary donation to one of our performers in the Maclab Lobby after the show. Our Season Sponsor, Capital Power, will match all donations up to $20,000! Thank you for helping to ensure that no one in our community is hungry this holiday season!

Maclab Theatre
WARNING: Contains frightening scenes that may not be suitable for younger children, as well as theatrical haze/fog. Ages 6+
Run Time: Approximately 2 hours and 20 minutes, with one 15-minute intermission 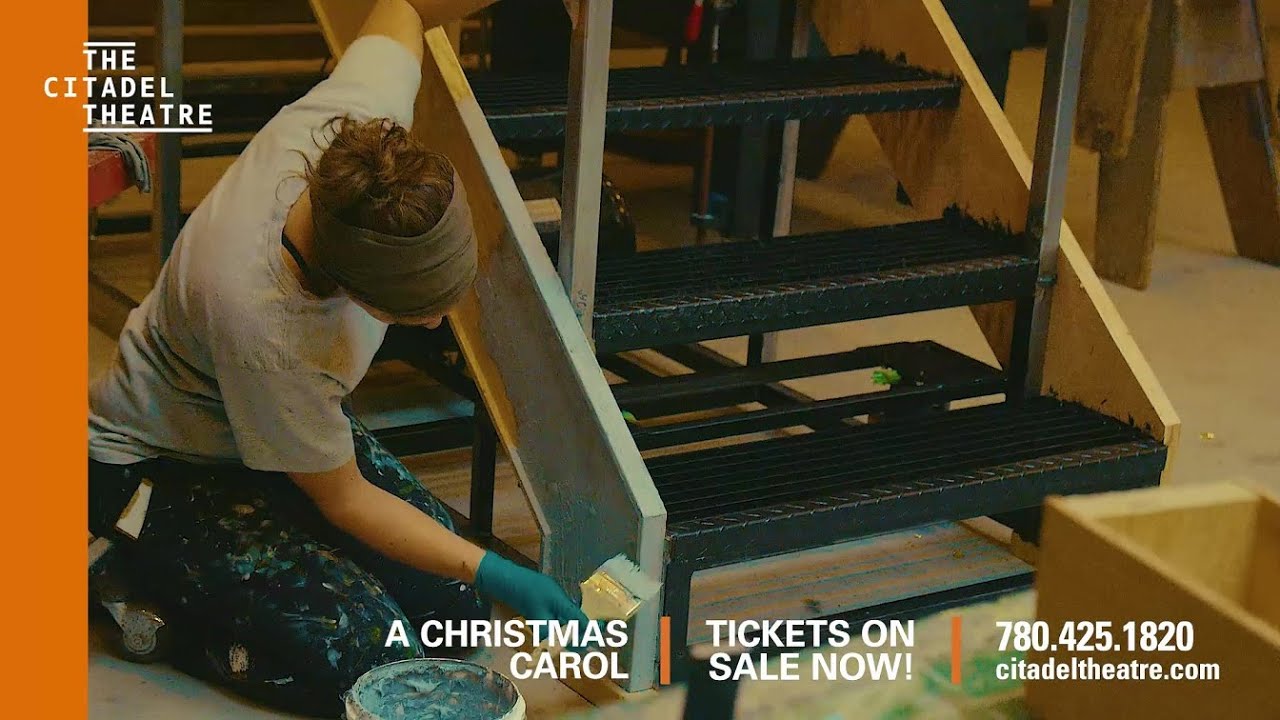 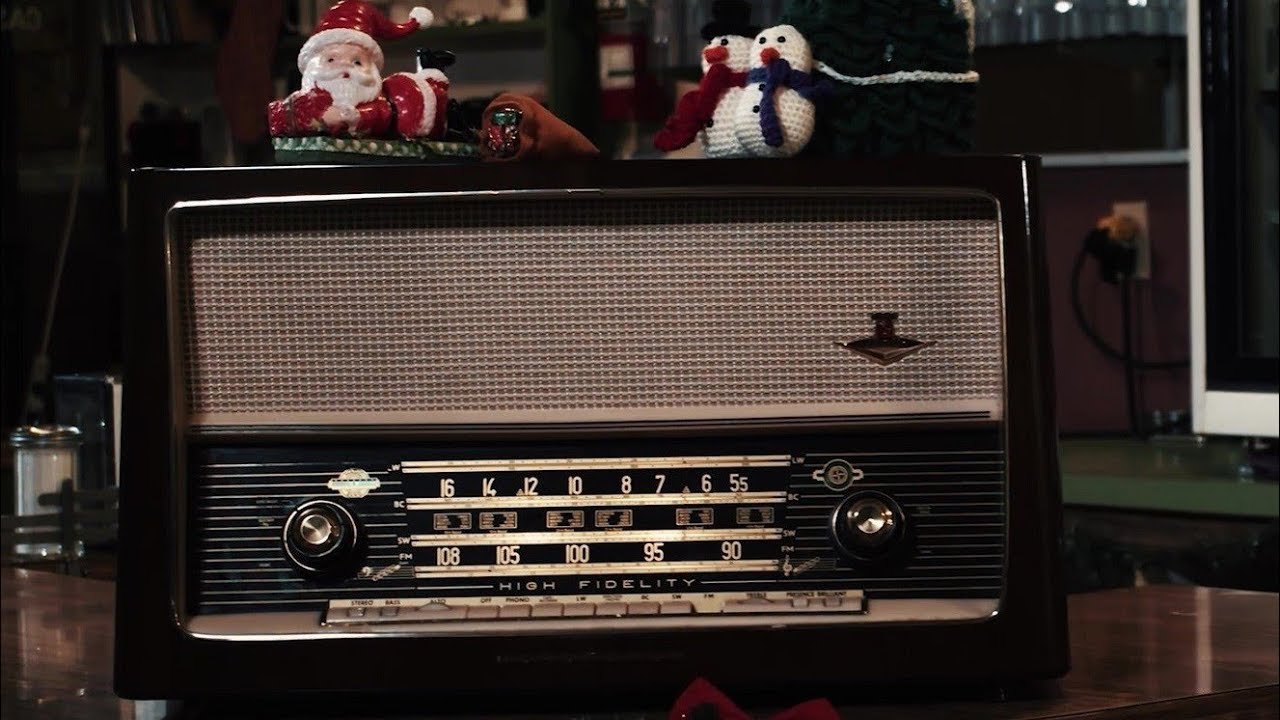 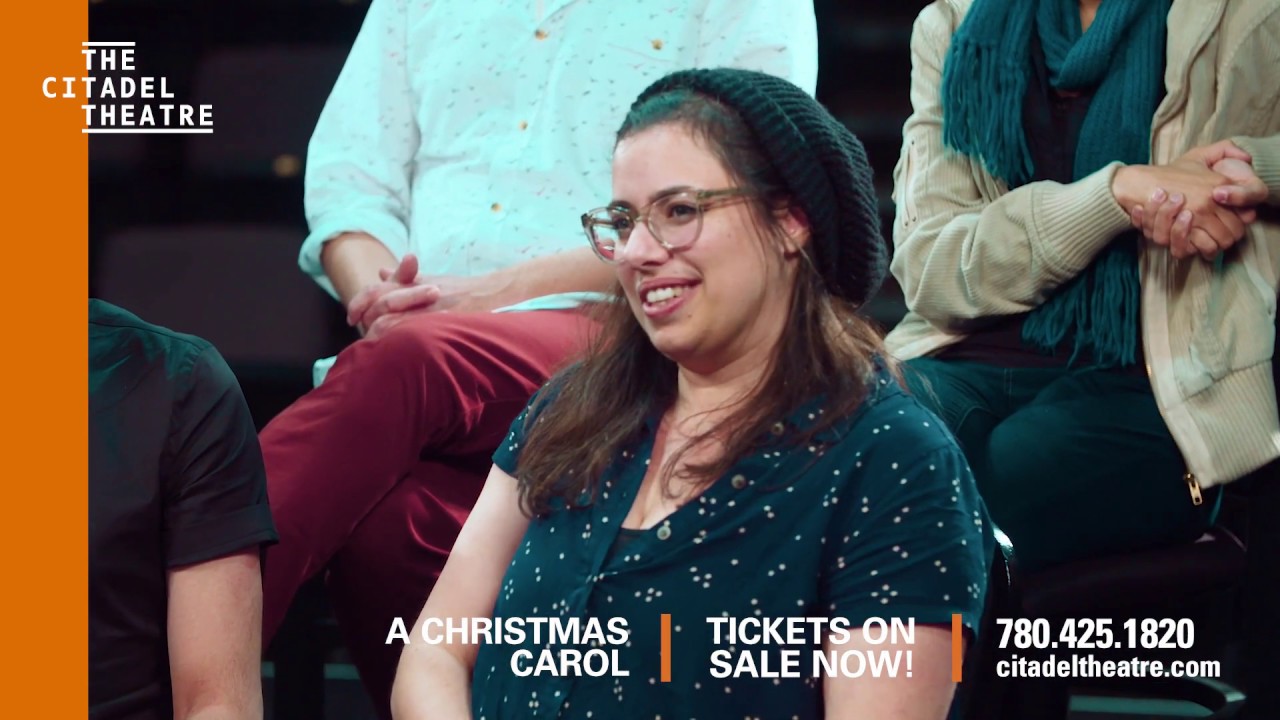 Get to know the creative team!