Orpheus' quest to regain the favour of his one true love, Eurydice, infused with the music of American folk and New Orleans jazz traditions. Based on the Greek myth, Hadestown is an epic musical that examines the eternal struggle between art and commerce, faith and doubt, love and death.

By ANAÏS MITCHELL
Developed with and Directed by RACHEL CHAVKIN

Learn more about the making of this show

Hadestown will be your new musical theatre obsession. 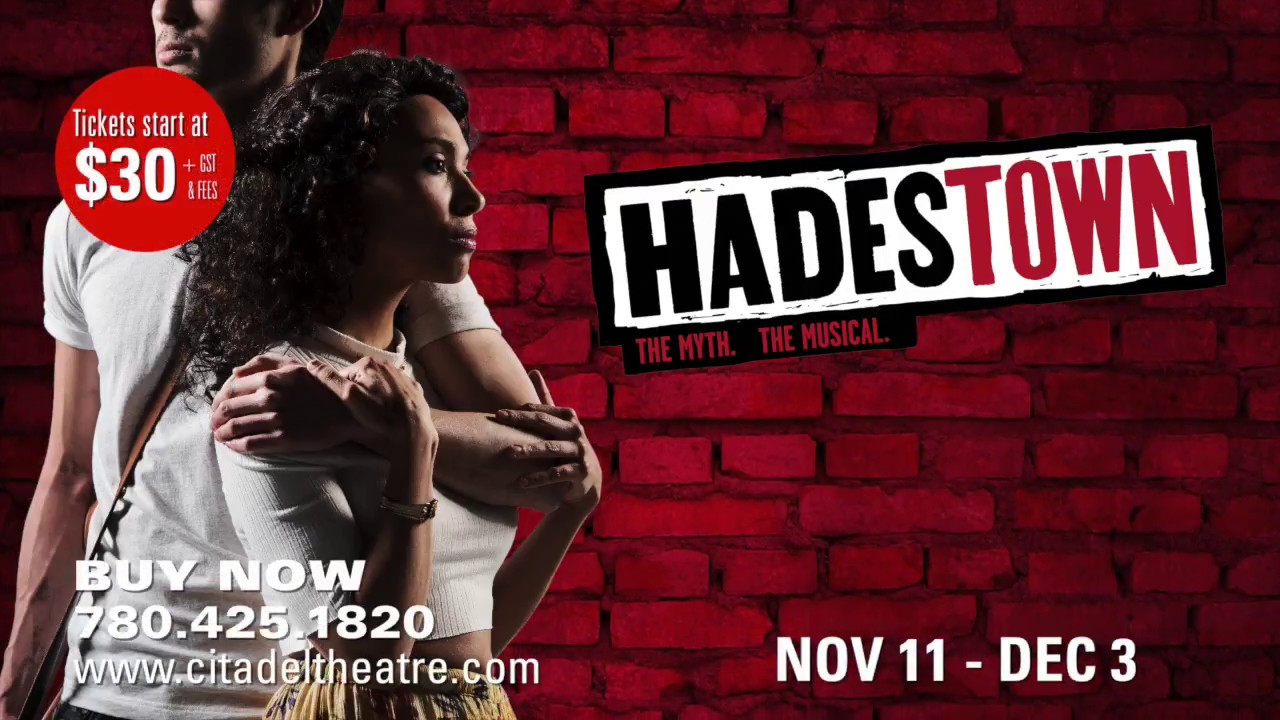